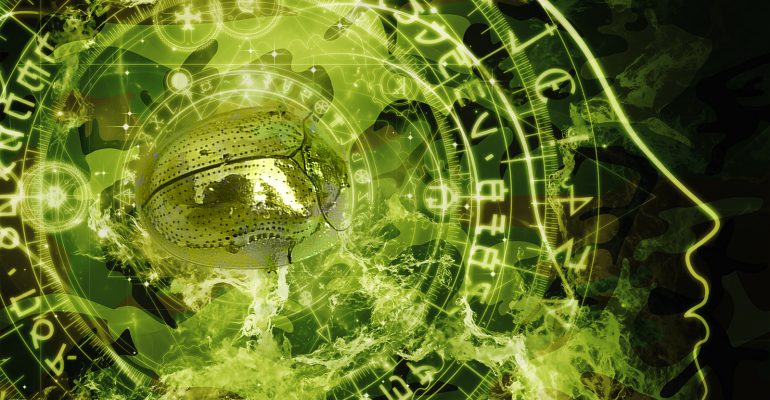 It used to be, when you were publishing out-of-copyright content, that you primarily had to contend with other authors also trying to republish the same work. If for example a book by Dorothy L Sayers came out of copyright, and I wanted to publish it, I would try to get my copy live quickly before other authors got their copies live.

Now it turns out all of us are trying to compete with Amazon itself, as a corporation.

Amazon apparently realized that there’s a lot of ‘free money’ available once a book comes out of copyright. Why would they want to give that free money to lowly authors and publishers when they could keep it for themselves?

Amazon is doing exactly what I have been teaching authors how to do. Amazon scans in a copy of the out-of-copyright book, formats it, and sells it in Kindle and paperback options. But to make it even less fair, Amazon is giving their copies away to Amazon Prime members for FREE. That then gives Amazon’s versions tons of reviews, which then creates more sales, which creates more reviews, and so on. Those Amazon Classics books often then get the #1 spot in search results, which also means the Amazon Classics version gets more visibility.

How is Amazon benefitting from this?

First, by having a library of ‘free books’ available to Amazon Prime members, it lures even more people to signing up for Amazon Prime. That is a steady stream of income for Amazon.

Here’s an example. The poetry book “Color” by Countee Cullen came out of copyright. I created a Kindle and paperback version. My Kindle version was the only version available on Amazon.

However, Amazon itself then published a Kindle version of “Color” and listed their version as free for Prime members. So the Amazon Classics version now has top listing and is earning more reviews than mine. As they earn more reviews, they will maintain the top ranking spot, which will get them more reviews, and so on.

There’s no way for me to ‘compete with’ the free price point. I just have to do my best to stay in the number 2 ranking spot, and hopefully lure in the non-prime members who see my Kindle version is cheaper than Amazon’s.