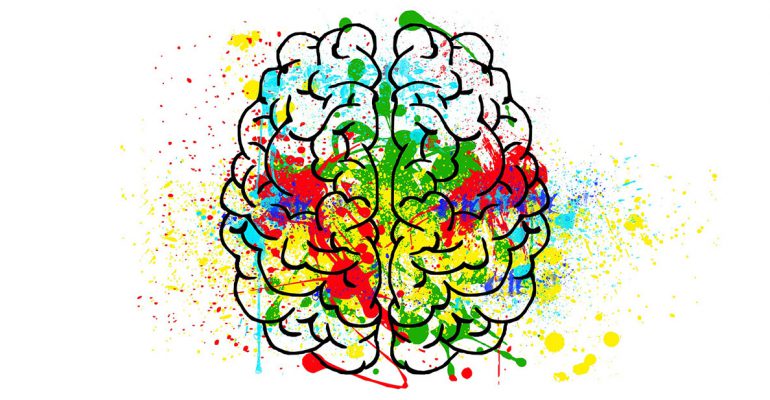 OK do you guys remember when I tried the AIDungeon program which interactively constructs a story with you? I told AIDungeon I was a ranger elf. It told me the ranger was tracking a magical beast and that the ranger saw a deer in a clearing of a forest. I told it I wanted to sing a song to the deer. It said the ranger fired an arrow at the deer and killed it, and now the ranger was sad.

I decided never to use AIDungeon ever again :).

I tried ChatGPT!! It is here: https://chat.openai.com/chat

I submitted this prompt to ChatGPT:

“write a story of an elf ranger finding a beautiful magical deer in a forest glade”.

This story is what it created.

This is a wonderful way to get prompts and ideas for your projects!

Once upon a time, in a magical forest that stretched on for miles and miles, there lived an elf ranger by the name of Elara. Elara was a skilled tracker and hunter, with keen eyes and a gentle touch that allowed her to move through the forest without disturbing a single leaf.

One day, while out on patrol, Elara came across a beautiful glade nestled deep in the heart of the forest. As she stepped into the clearing, she was immediately struck by the serene beauty that surrounded her. The sun was just beginning to rise, casting a warm golden glow over the glade and illuminating the dew-covered grass.

As Elara stood there, taking in the peaceful atmosphere of the glade, she noticed movement in the corner of her eye. She turned to see a magnificent deer with shimmering golden antlers and a coat of pure white fur. The deer seemed to glow with an otherworldly radiance, and Elara could sense that there was something special about this creature.

Elara approached the deer cautiously, not wanting to startle it. As she drew closer, she saw that the deer had a small, delicate fawn by its side. The fawn looked up at Elara with wide, curious eyes, and Elara’s heart melted at the sight.

As Elara reached out to pet the fawn, the deer spoke to her in a soft, musical voice. “Thank you for not harming us,” it said. “We are magical creatures, and we are not meant to be hunted.”

Elara was shocked to hear the deer speak, but she quickly recovered and assured the deer that she meant no harm. “I am an elf ranger, and it is my duty to protect the forest and all of its inhabitants,” she said.

The deer seemed to sense Elara’s sincerity, and it nodded its head in understanding. “You are a kind and noble being,” it said. “And you have proven yourself worthy of our trust. We will be forever grateful for your protection.”

From that day on, Elara and the magical deer became the closest of friends. They spent countless hours together in the glade, exploring the forest and learning from one another. And Elara knew that she would always treasure the memory of the day that she met the beautiful magical deer in the forest glade.

I’m quite impressed with what ChatGPT wrote. I would never use it to WRITE content for me, but it is a great tool to come up with ideas and suggestions if you’ve hit writer’s block.

I’d love to hear your thoughts about ChatGPT!