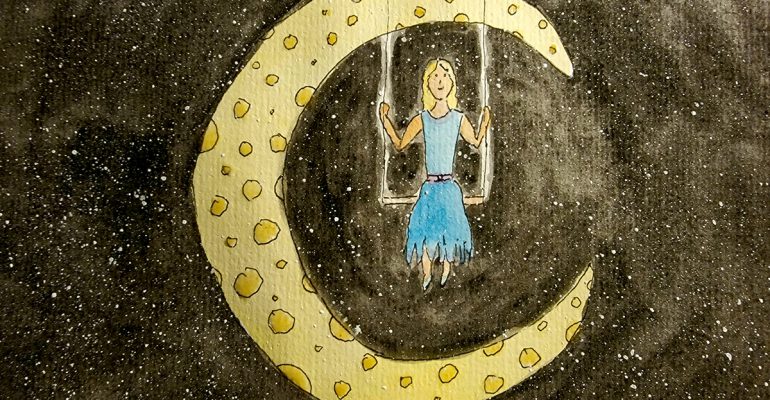 What do constellations look like from other planets? That’s an intriguing question that has inspired many sky-watchers.

We have two probes – Voyager 1 and Voyager 2 – which are past the furthest planets.

Neptune is 2.9 billion miles away. The probe is 12.1 billion miles away – so much, much further. Even so, signals **only** take 20 hours to go from us to them. In general, an observer needs to be several **light years** away to see some interesting constellation changes.

Our amazingly long distance probes aren’t even a single “light day” away from us. Never mind a light month or a light year. So the constellations look nearly identical even that far away.

Constellations look the same from other planets in our solar system –

So how far away do you need to go before the constellations start to look different?

You would have to go REALLY far away from Earth before the sky began to change.