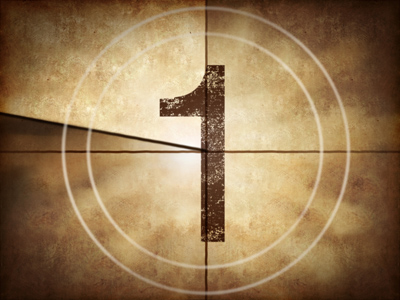 I need help with a video question. I’ve been making LOTS of videos this past year and am generally comfortable with doing this. When I make Facebook Live videos each Saturday, my Samsung Galaxy S7 phone streams directly to Facebook Live via the Facebook app. I can later download that file from Facebook to edit in Adobe Premiere for YouTube. The file I download from Facebook has a random frame rate around 27.47 to 29.91 to 29.94 and so on. They all work fine for making my YouTube files.

The file from Saturday March 13th came down to me at 29.99. The file plays perfectly fine both as a raw file and in Premiere. However, for some reason this particular file is having problems compiling for YouTube. I’ve tried compiling it with a 30fps rate. I’ve tried 24fps. I’ve tried other settings. The ending file always has ‘jumping frames’ in it. You can see that here –

It’s not even a direct interpolation problem. There can be a section with the paper being stationary and somehow that section gets frames stuck in there with the paper in a completely different position, from far behind or far ahead. So something quite bizarre is going on.
Any thoughts or ideas? I could play the file in Adobe and record my screen and it would be perfectly fine. It’s just the export that is failing for some reason. I don’t want to just use that original file because there’s a few moments of loud noises or trimmed content that I’d like to maintain. I suppose if I really have to I can just post the base video as-is, if that’s my only option.