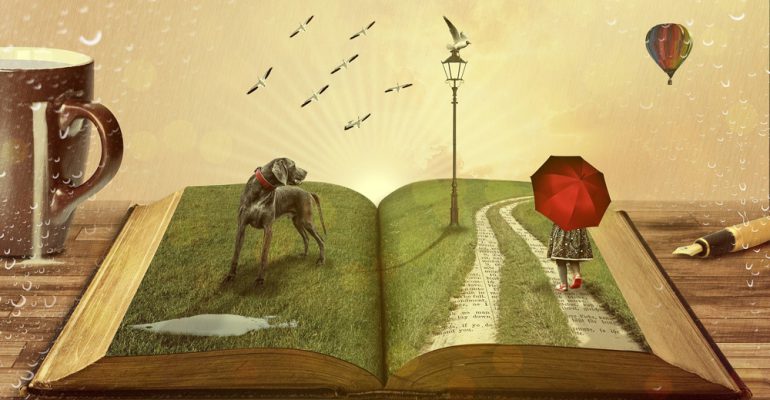 You guys might remember years ago when I had an in-depth plan to produce a series of new takes on fairy tales. There would be a Cinderella, a Snow White, a Beauty and the Beast, and so on. In my cases the heroines would be able to wield a sword, in charge of their own destiny, and a true partner to their hero.

I talked about my progress on social media. I got feedback on cover ideas. I promoted, I planned …

Then, literally TWO WEEKS before my first book, Cinderella, went live, another author with the fake pen name of “Lisa Shea” put out her own Cinderella book. She put it under the name of Lisa Shea so to readers it looked like mine. Hers featured watered-down heroines who were more silly than wise.

I was upset. I wrote Amazon. I wrote the publisher. All of them in essence said, too bad. Any person in the world can put out any book in any name.

If I had just published my book IMMEDIATELY the moment it was done, I would have been all set. By waiting to do promotions, I ran into this issue.

Our modern world has made self-publishing incredibly easy, which is both a boon and a HUGE huge hassle. It means now any person can publish with any title, any author name, and any topic they want. Sometimes it’s deliberate. Sometimes it’s random chance. We now in essence have that “million monkeys” releasing books every second. The chances of your book being unique is dropping exponentially – and the longer you wait, the worse it gets.

Here’s a tamer example of the ‘coincidences are now commonplace’ variety.

I’ve been waiting ten months to get access to the Newgate Prison in East Granby, Connecticut. These began as a copper mine and were converted into an underground, nasty prison. I have a climactic final novella planned there for one of my series, and I always want to do my best to go visit a place in person before I write it up. I want to make sure my scenes breathe with authentic detail. So I waited and waited.

I could have just written it based on internet research. But I was determined to be there in person, to see things fresh for myself.

I finally heard back from the people at the prison that they could bring me in on a tour. I was thrilled! I decided that if I was going to get that special tour, I should write a full-length 400-page book about it too, in addition to the novella that would contain that research. I put a lot of thought into the various options. There were a number of female inmates, but they were from the 1800s when prisoners were kept above ground. I really wanted to write about prisoners stuffed down IN the mines.

So then I did genealogical research on the various early prisoners, and tracked down what became of each one. I considered and discarded option after option. I decided that the perfect prisoner to write about would be William Johnson Crawford, originally of New Hampshire. He was 24 years old and had “black eyes / black hair” which was their code for a person who was Black, Native American, or a mix. Exactly my ideal hero. He tried to escape and was either buried in the rubble or vanished completely. Nobody knows what happened to him. Again, perfect for me, so the Accuracy Police don’t lambaste me for changing history. Since nobody knows what happened to him, I can have anything happen. As I primarily write romantic suspense, that gives me my options.

I was set. I posted my happy news on Facebook.

I immediately heard back from another writer that HE had just published a 200-page book, “The Mine”, set in those exact same prison mines in 1780. His main character is a prisoner.

So he has a character in the exact same very specific historic location only 6 years after mine. His book just came out 3 months ago. A search on Newgate Prison doesn’t find any other fiction book at all set in this location. So it’s not as if this was going on until now.

If I had written my books back when I wanted to, ten months ago, they would be live and set. Now, I’ve already been “pre-empted” in a sense. Readers might view my book as a derivative of his, even though I had no idea he had written his. The books will be compared against each other.

It’s not that I “blame” the other author in any way. He has every right to write about whatever he wishes! It’s just that I’m pointing out that this is happening more and more frequently, now that millions of authors are posting books. And it’s only accelerating. Whatever topic you’re pondering, it’s likely that hundreds of others are pondering it, too. The question is who gets there first.

The lesson here is to not delay. If you have an idea, write it. Get it out there. You want your book to be seen and enjoy. Life is short and unpredictable.